The Samuel Pepys Award was established by the Club in 2001 as a biennial prize given for a publication that, in the opinion of the judges, “makes the greatest contribution to the understanding of Samuel Pepys, his times or his contemporaries in the interest of encouraging scholarship in this area and advancing the education of the public in his works”.  It was first presented in 2003 to mark the centenary of the Club and the tercentenary of Pepys’s death.

Winners are presented with £2,000 and a specially commissioned medal designed by Philip Nathan in memory of Robert Latham, the co-editor of the definitive 11 volume edition of Pepys’s diary.

We welcome submissions from publishers and authors whose publications fit the criteria above.  The next Award will be made in 2021 for works published between 1 July 2019 and 30 June 2021.  Please contact Professor Will Pettigrew for further information: w.pettigrew@lancaster.ac.uk 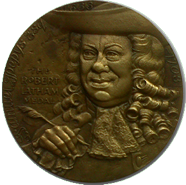 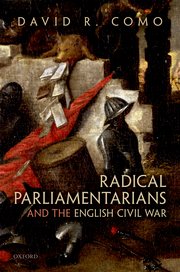