Pepys House in Brampton is often referred to in the Diary, and is Pepys’s only extant abode.  It lies in meadowland with a flat fenland landscape to the east of the village of Brampton near Huntingdon, downhill from Hinchingbrooke House, the home of Pepys’s patron and cousin, Sir Edward Montagu, later 1st Earl of Sandwich.  Pepys described the landscape as “the largest and most flowery spot the sun ever beheld”.

Pepys House is one of the few Grade I listed buildings in the district. The conservation architect, Nicola de Quincey, summarises its main elements:

The core of Pepys House is a long rectangular timber framed house with a front door to the north. Although there is no secure dating for its origin, it was most probably built towards the close of the 16th century. A yeoman’s house of a standard type in the region it was originally single pile (one room deep) with a cross-wing of an uncertain date. A second parallel wing was added in the 18th century.

Pepys House is currently let by the trustees to Mark and Jenny Quayle.  Appointments to visit the house may be made by email to: pepyshouse@yahoo.com or via the Club secretary: thesecretary@pepys-club.org.uk

The house was originally owned by Pepys’ uncle, Robert, who was probably employed as a bailiff by the Montagus on the Hinchingbrooke estate. Pepys’s family and forebears came from Huntingdonshire, Cambridgeshire and Norfolk, and he attended Huntingdon grammar school (alma mater of both Cromwell and Montagu) for a short spell during the Civil War, probably staying in Brampton.  When an undergraduate at Magdalene College, Cambridge, he must also have visited his uncle.

On Robert’s death the house was inherited by Pepys who installed his parents and sister, Paulina, there.  Although he never lived there permanently himself, Pepys regularly visited Brampton for the rest of his life.

After Pepys’s death his heir and nephew, John Jackson (Paulina’s son), let the house to a succession of tenants.  Later in the 18th century, under unknown circumstances, the house was “absorbed” into the Hinchingbrooke estate.

In 1927 the 9th Earl of Sandwich granted a 99 year lease to the Samuel Pepys Club which commissioned the Scottish architect, W A Forsyth, to restore the house.  His work had a considerable impact and is an important part of the history of the building.  The Club continued to let Pepys House, its first tenant being the poet John Drinkwater.  In 1963 six acres of surrounding meadowland were purchased freehold to maintain the site’s integrity and, in 1971, the Club’s leasehold was transferred to a charitable trust.

The future of the house is now under consideration, and is based on the objectives to: 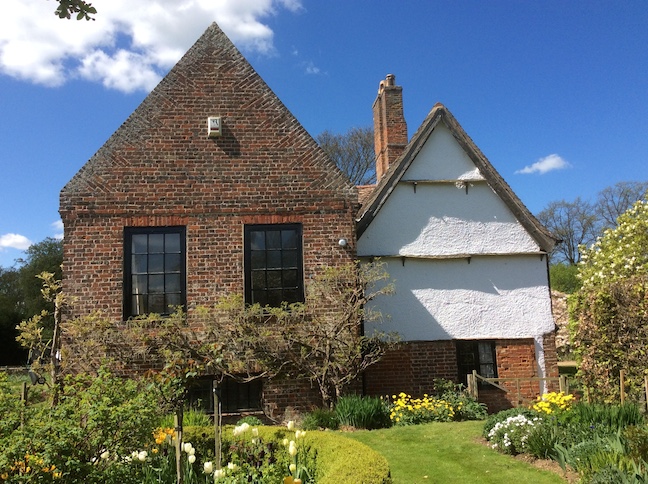 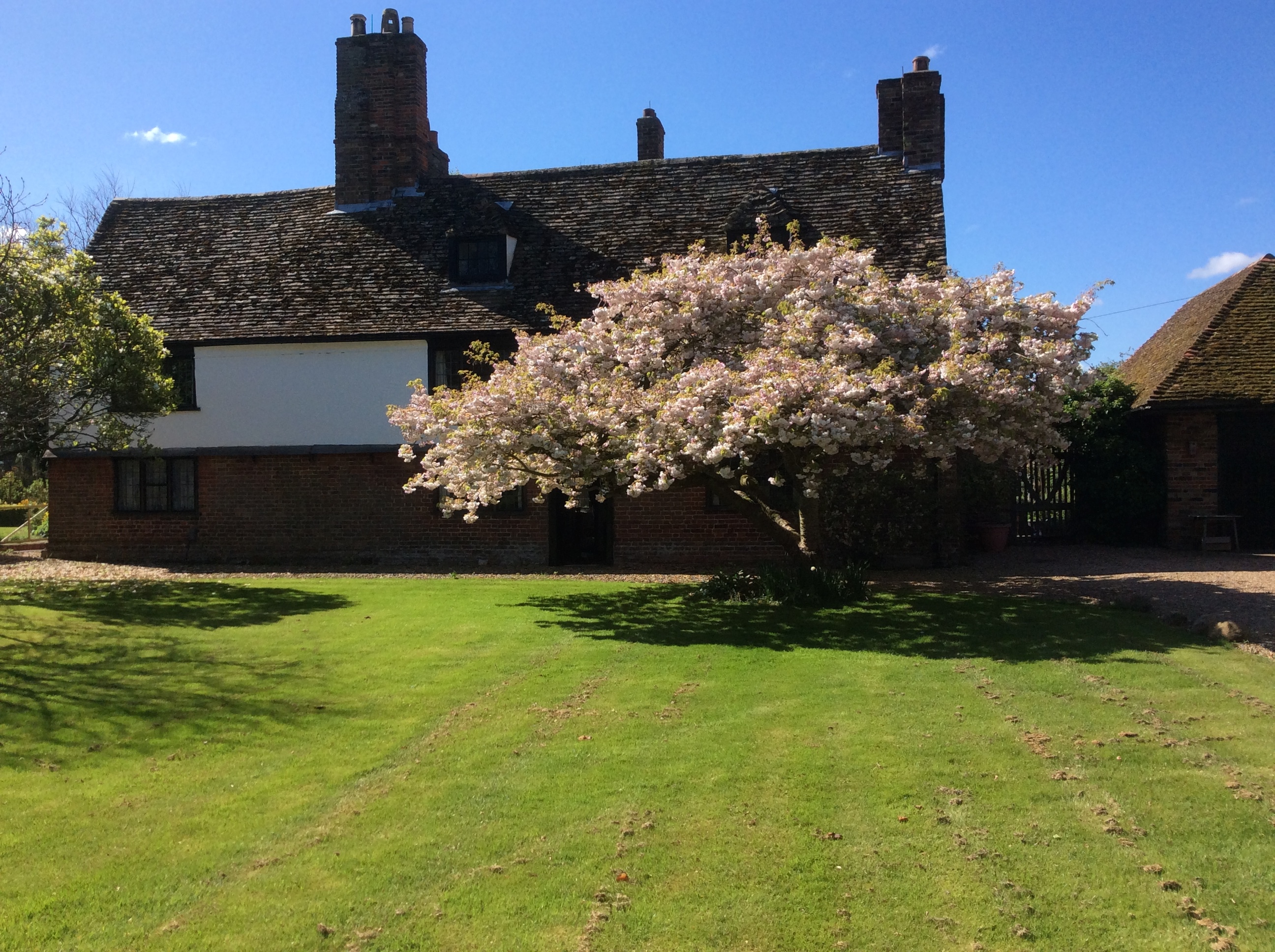 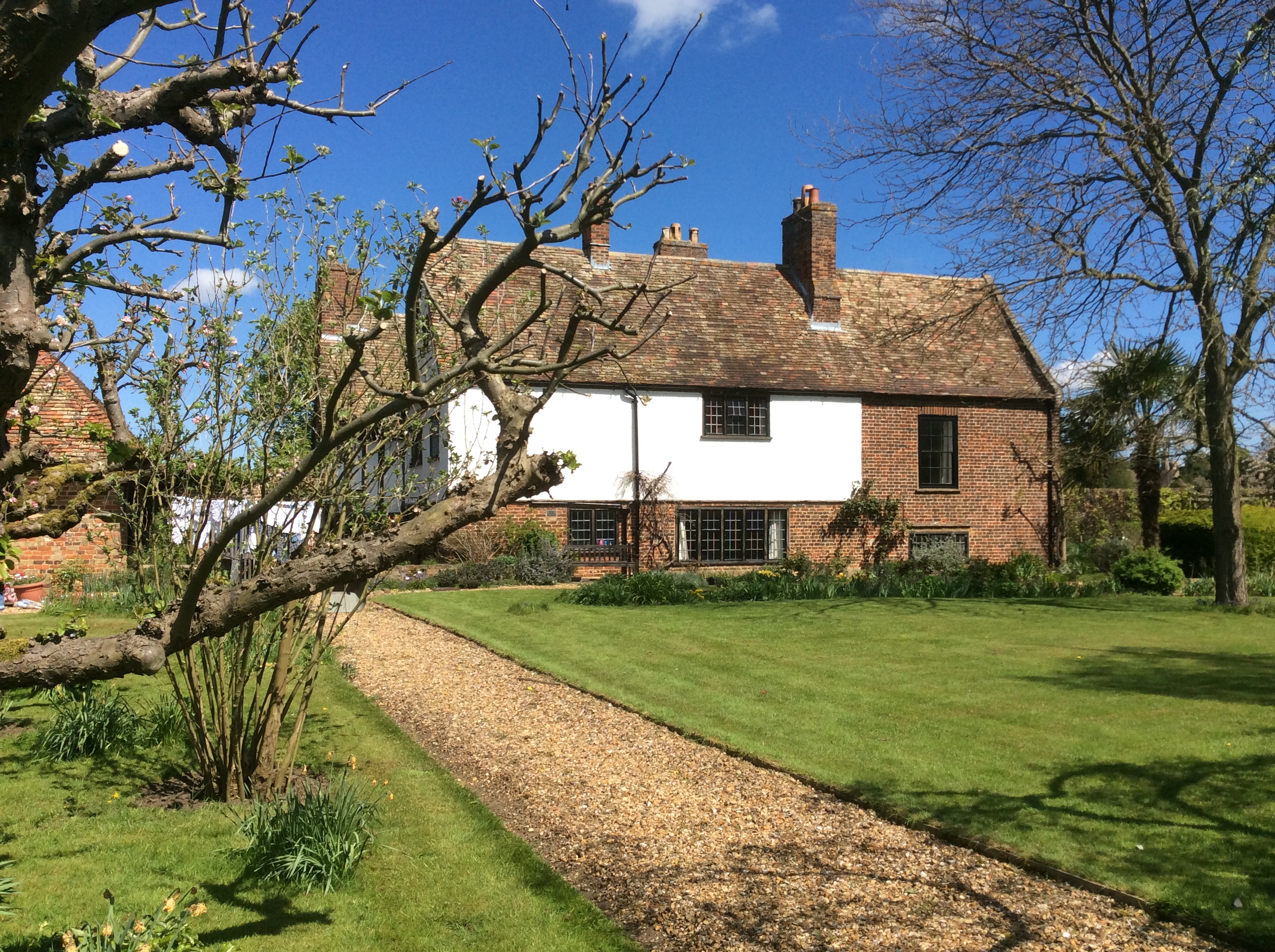 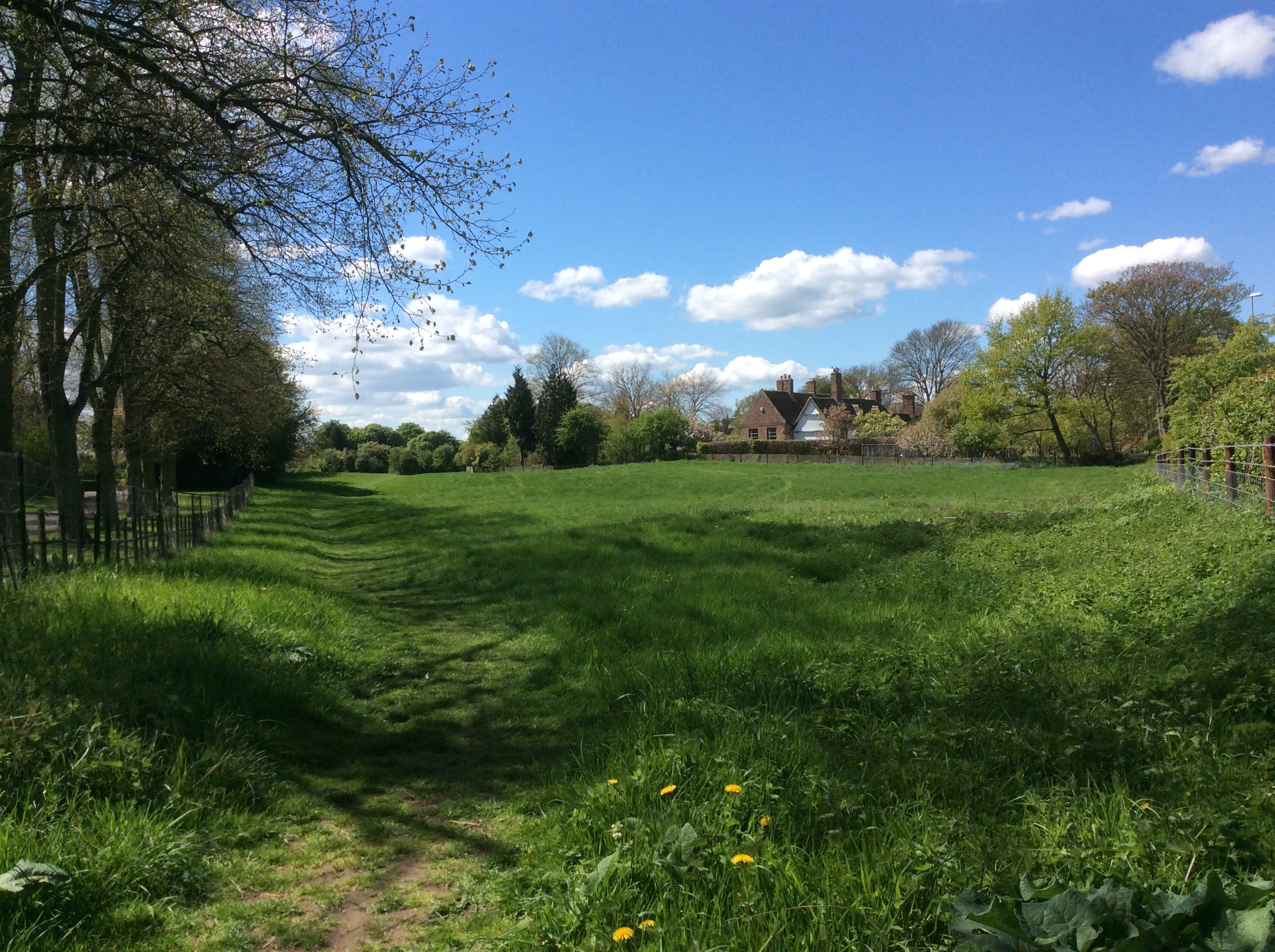 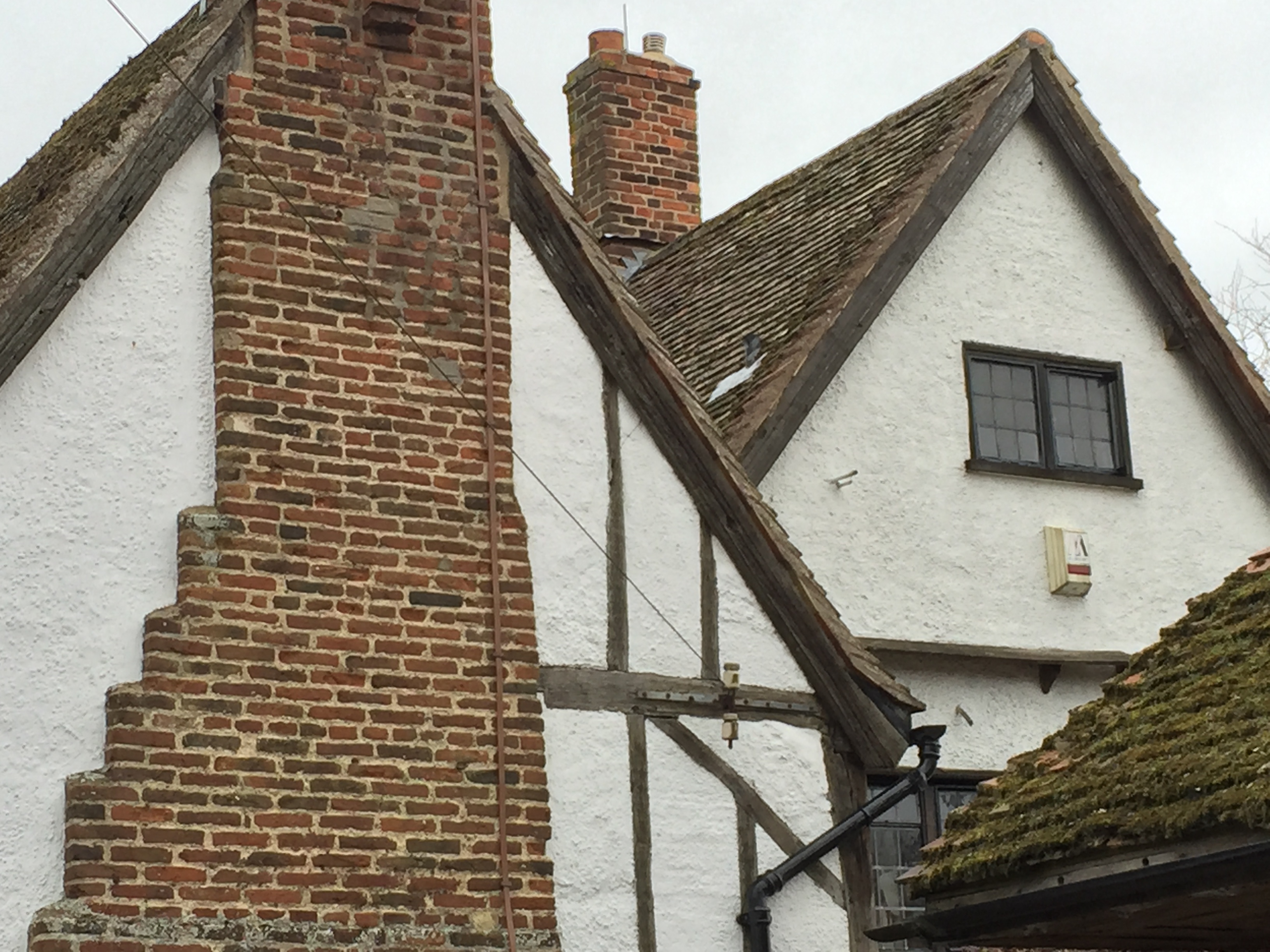